Just like the title said, I cannot believe I am writing about these lace shorts for men. Why am I saying that? Because I am just not the type to write about this kind of stuff. But yet, here we are. A wise philosopher once said that the best way to grow is to adapt yourself to do things that you hate doing. To tell you the truth, I have no idea who said that, (I just made that up right now), but it sounded smart so let’s stick with it.

So lace shorts aye… Well summer is here and it’s freaking hot outside, so why the darn not. I am lying in my bed as I am writing this and I am literally sweating from my neck because in my parents’ home there is no air conditioner. I am wearing shorts, (not lace shorts, I personally would never touch them, rather go out in underwear) and fighting mosquitoes.

I will be honest with you… summer; it’s not really my favourite time of the year. Well, there is one thing that I really love about it and it’s all the exposed skin around me while the mating hormones are in the air. What I don’t like about summer is people going all crazy in the fashion world. Like Jeez, chill there Karen. We get it, Kyle, you bought a new tank top and it’s sick, ok.

My personal distaste about fashion (summer fashion, in particular, comes from the fact that they literally promote wearing whatever the darn you want and call it style. I could go out with only one banana leaf between my legs and to these people that would still look ‘dope bro’, (by the way, the banana leaf joke, classic.)

And I don’t mean to judge or anything… but really bruh, lace shorts. No, wait. See-through lace shorts… like for real my brother. Why would you ever wear that kind of thing? And to top it off, why would you put your hand on that other man’s pocket in the photo above, that’s some weird and uncomfortable stuff. It’s just too much male skin and contact all in one place. 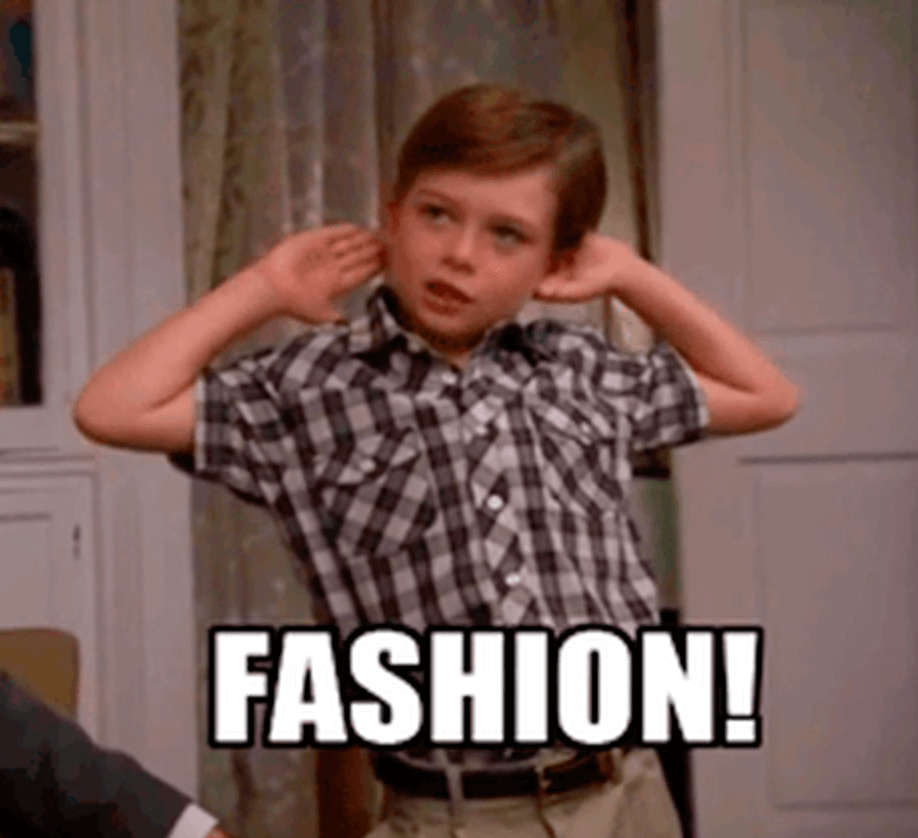 And I get it, the company has produced these kinds of shorts for men only, but still, bro, throw some women in there just to capture the attention. I mean you are already showing half-naked dudes wearing see-through shorts, so what the darn. 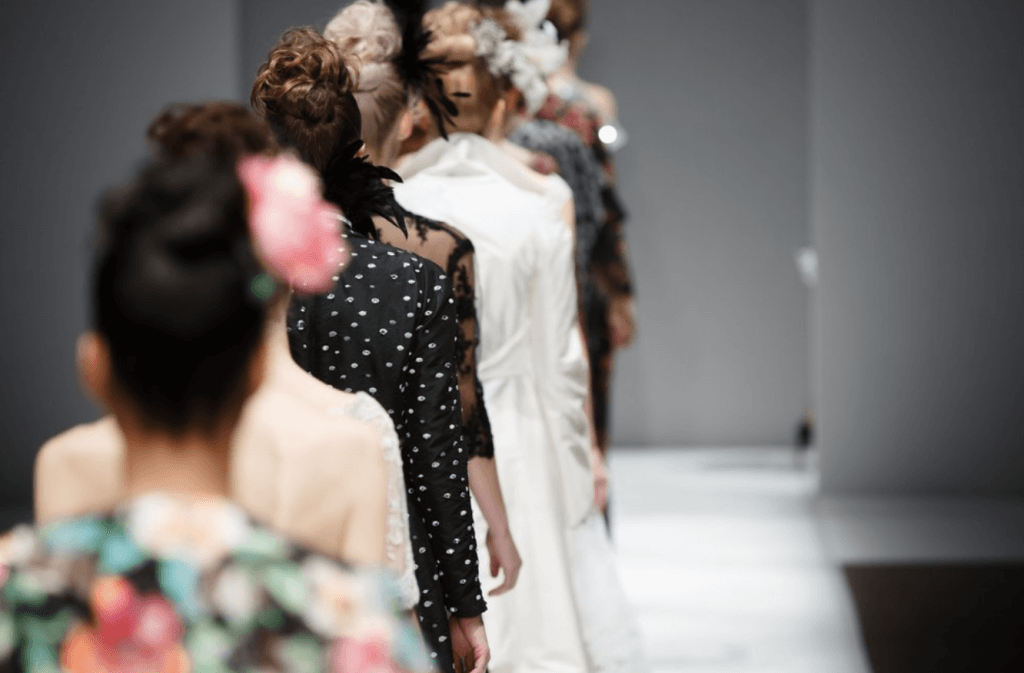 Anyway as I said earlier, I get it, it is a matter of expression and self-manifestation. That’s what fashion has become now, just a bunch of people manifesting how they feel in the way they dress. 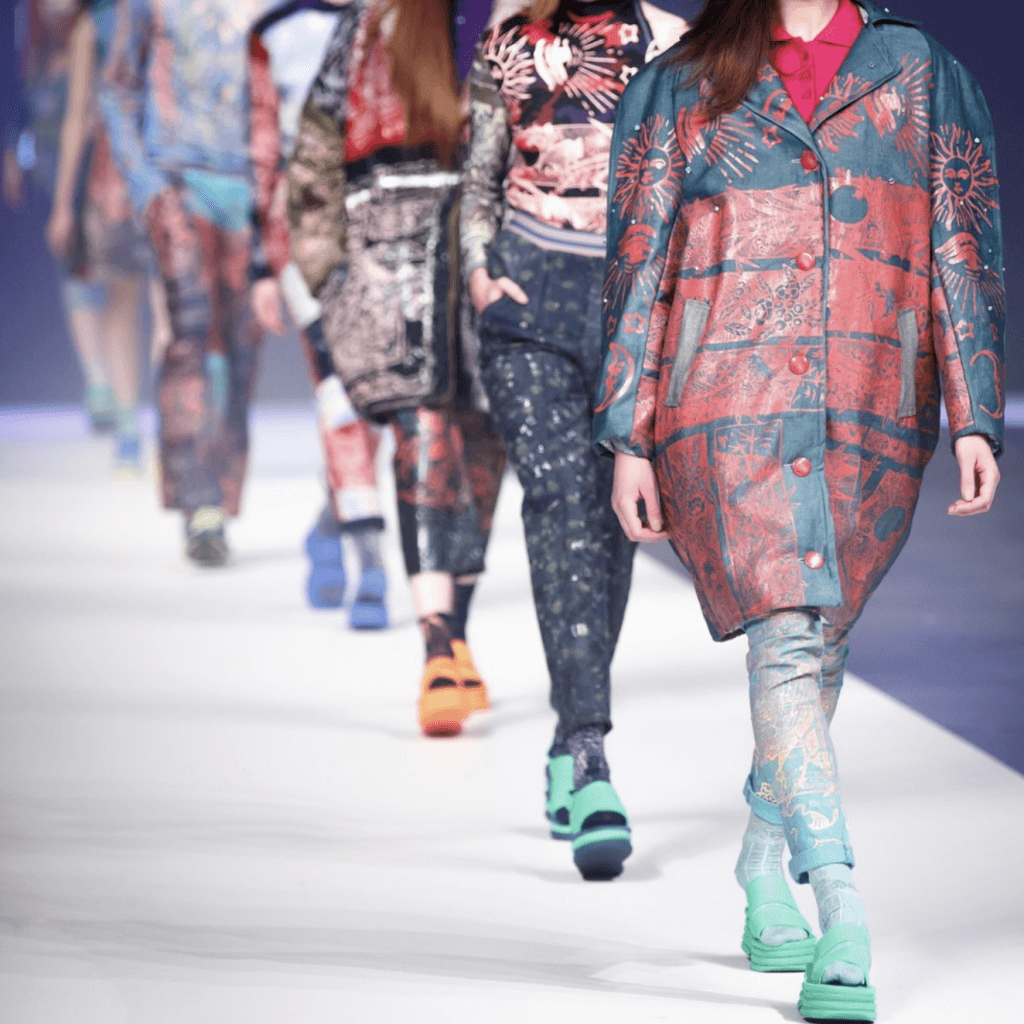 So I’m guessing that the dudes who invented these shorts, we're feeling kind of frisky huh.

We have already seen all kinds of crazy clothes so just roll them in with the rest. What difference does it make after all?

Back in the day's people would kill to have a pair of uncut or not worn-out pants, and now people call it a trend and actually pay a lot of money to have their jeans ripped apart in all kinds of ways. 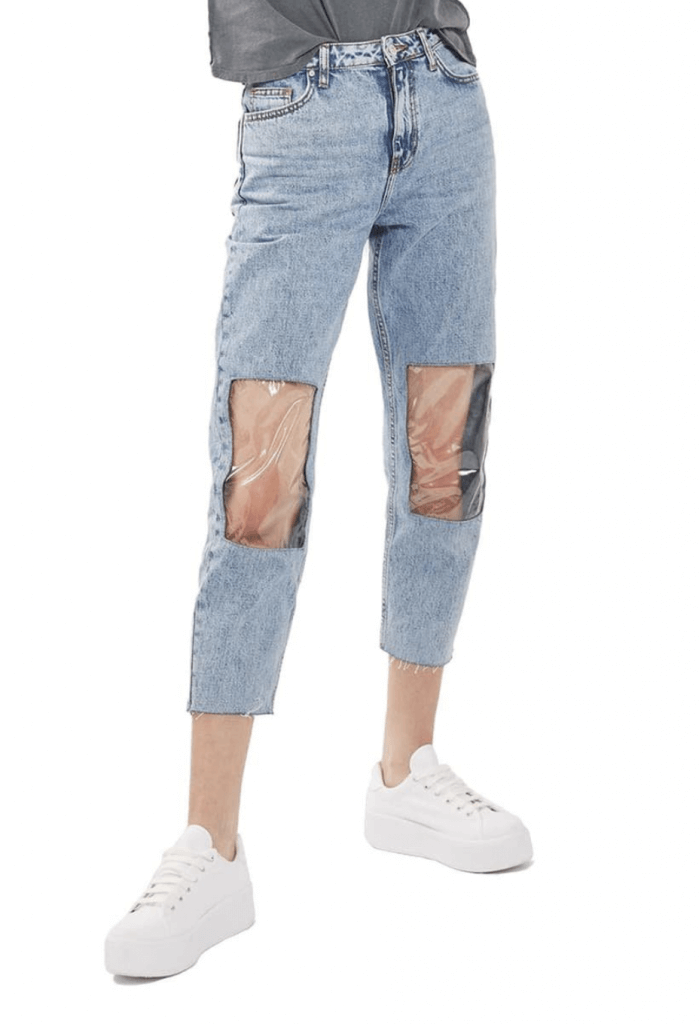 In my opinion, 2019 was the craziest year when it came to men fashion. And I don’t mean crazy in a good way. I mean just crazy. Just freaking nuts my brozuka.

Grown a** men trying to look good by literary cutting a female’s flower dress in two, putting some buttons on it, wearing for themselves and calling it fashion. 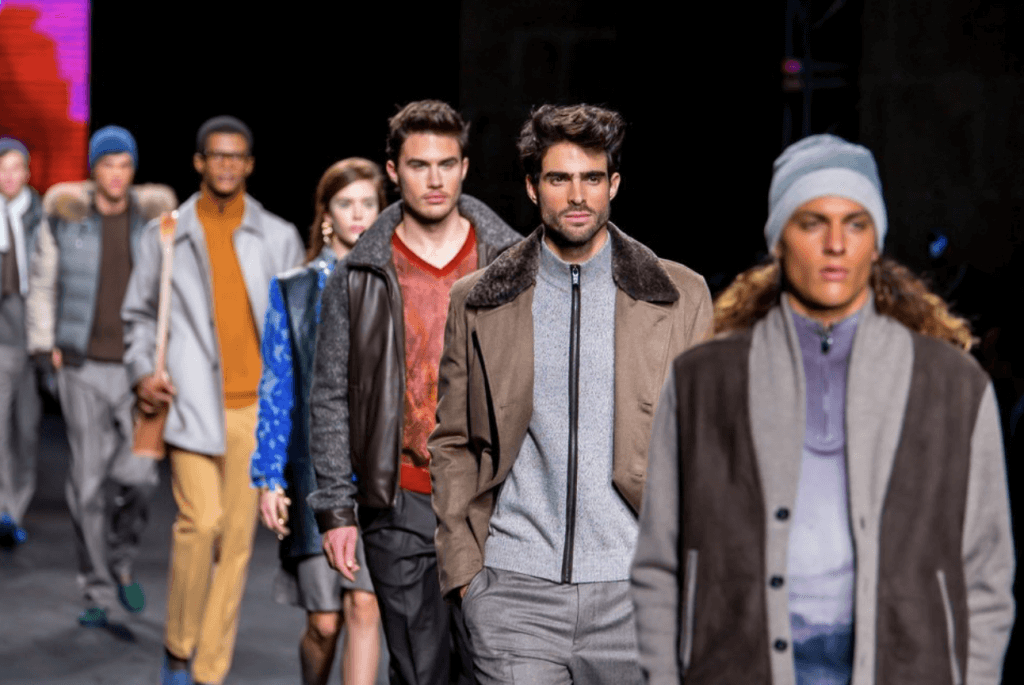 I feel like men steal from women fashion a lot. We just put buttons on something like we do with our shirts and then we’re done. It’s ours now and we will call it whatever we want.

And then you have these kinds of men models who pose as if they are part of Victor’s Secrets, (get the pun). 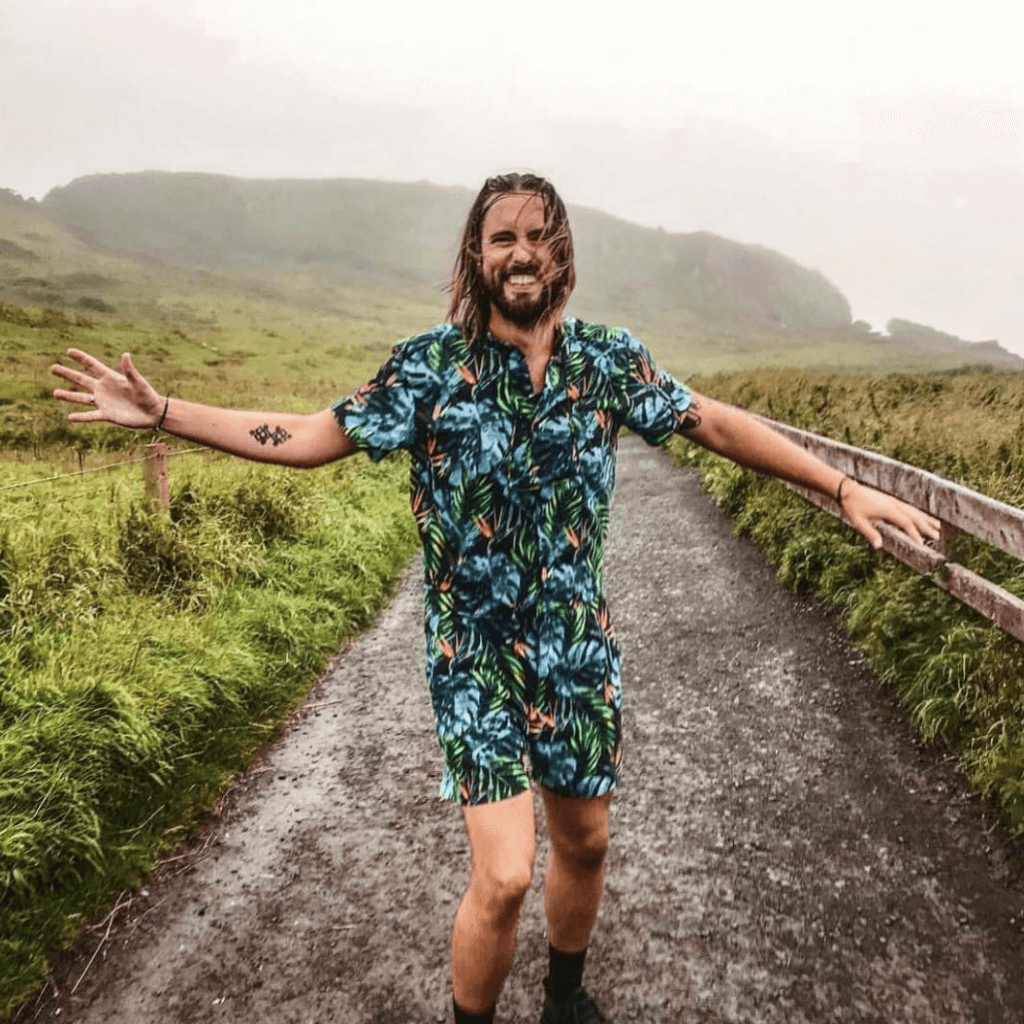 The really crazy part is that even though no one will wear these clothes initially, they will eventually persuade a couple of douches to try them out in public, then with the power of marketing, boom, every Kyle and David out there is wearing lace shorts. 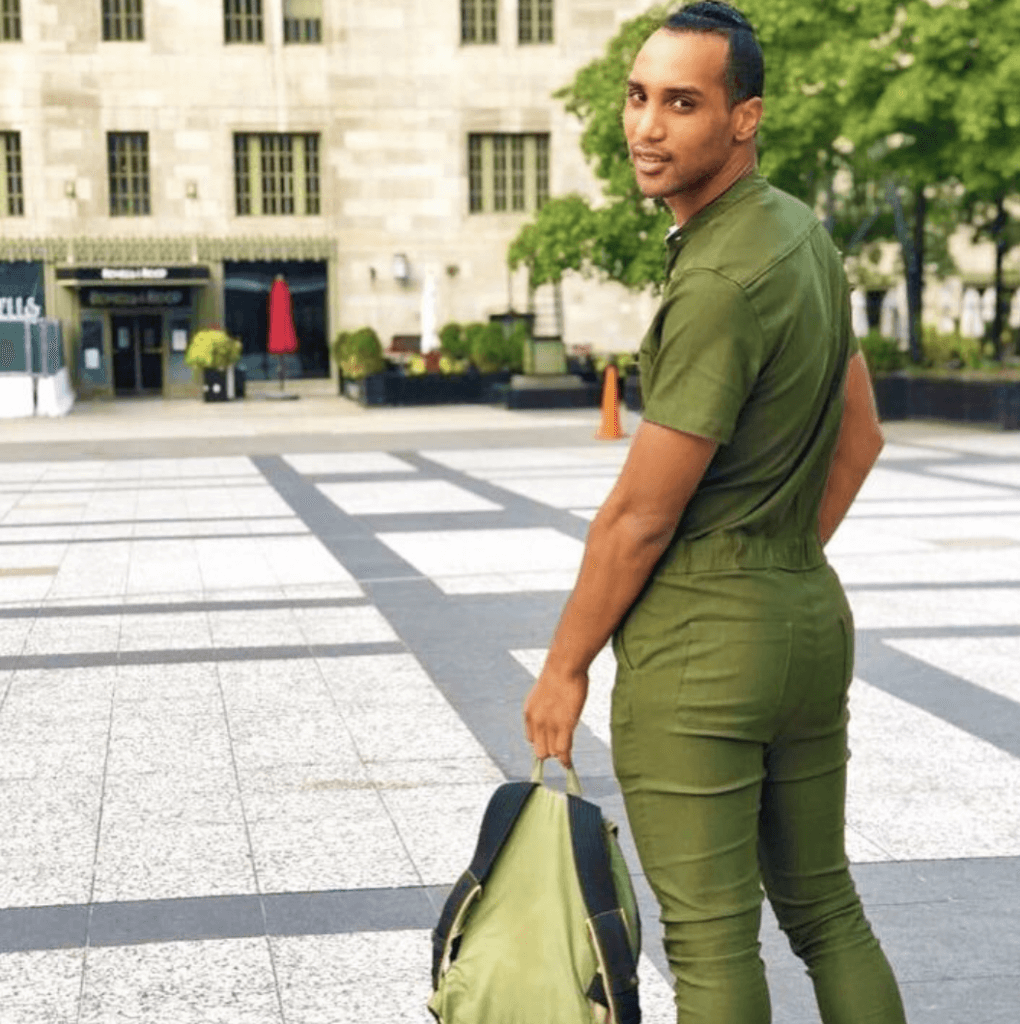 I’m sorry but I have a really important and serious question to make. How the hell, are you guys so comfortable while taking that picture. Is it the money? Or maybe a personal preference? 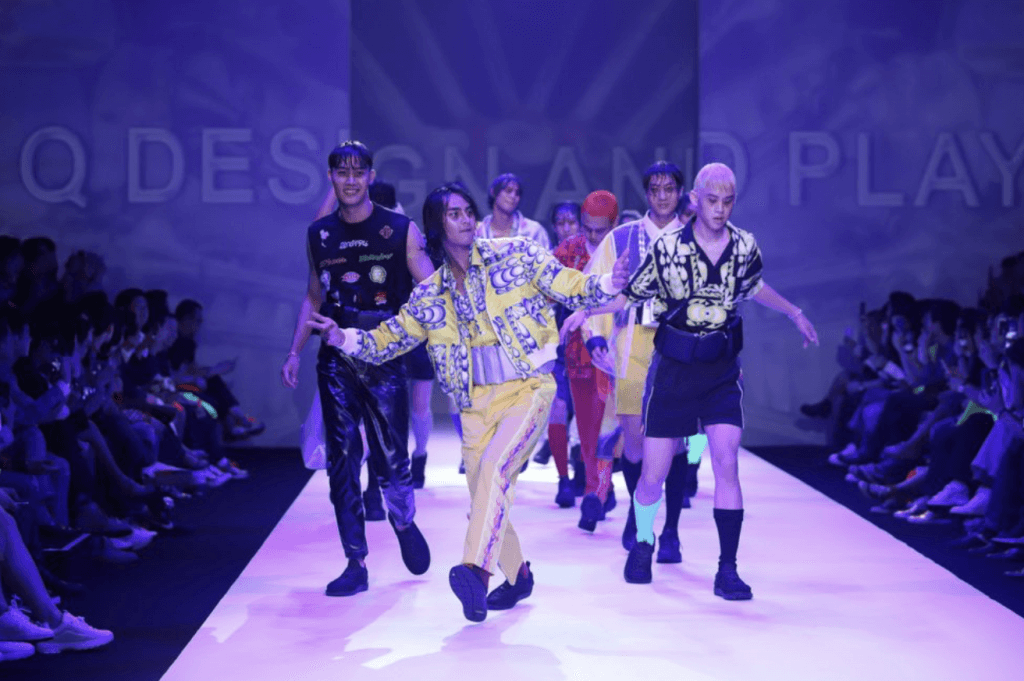 I don’t mean to judge or anything, but take your hand off that man’s pocket boy. Haven’t your daddy taught you not to put hands on other people’s pockets, especially when they are of the same gender as you?

Here you have how these lace shorts look like from a different angle. 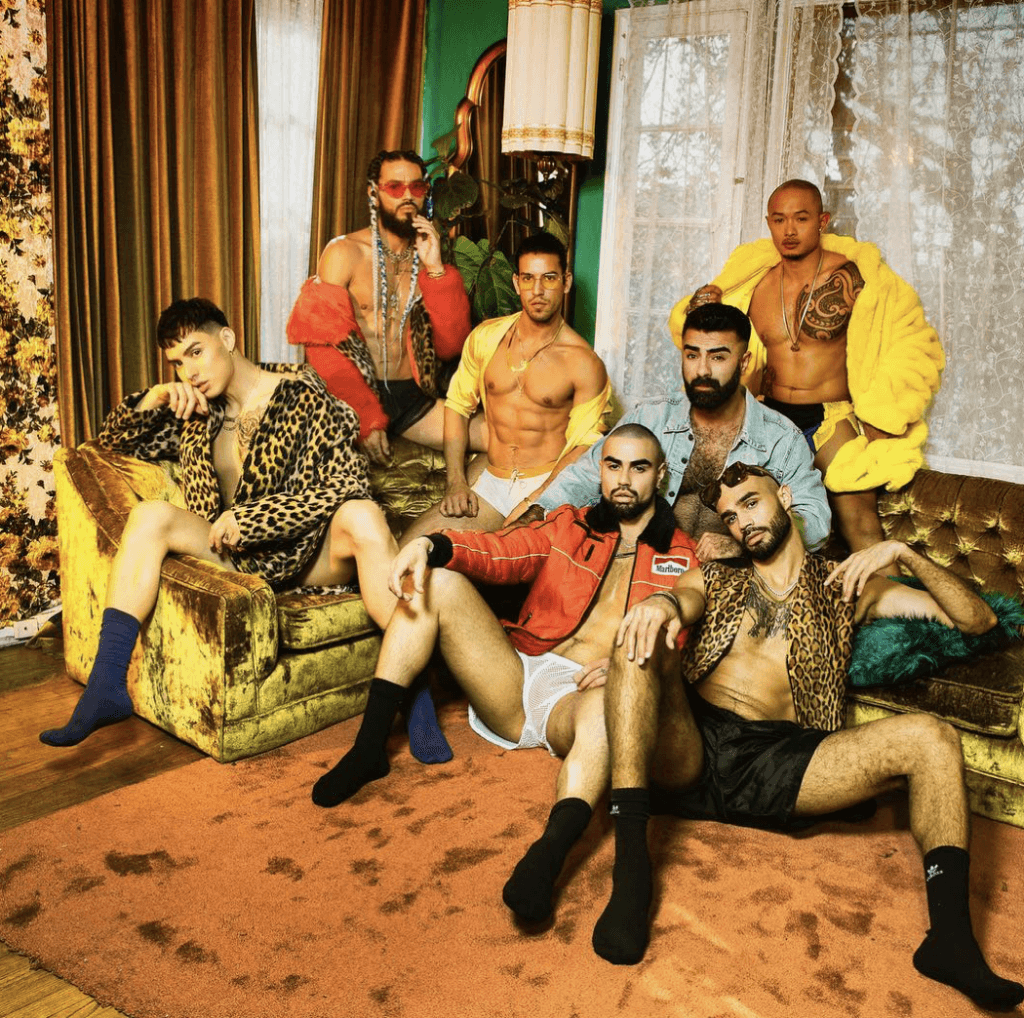 Do you want to know the really crazy part? They cost $49 each. Why would I pay money to uncover more of myself when I can spend that money to be safe in a private hotel room with my wife.

I have no idea what the dude in yellow at the right is doing, but man that is just too much. Okay, we got the point. You are looking for a date. Put your leg down. 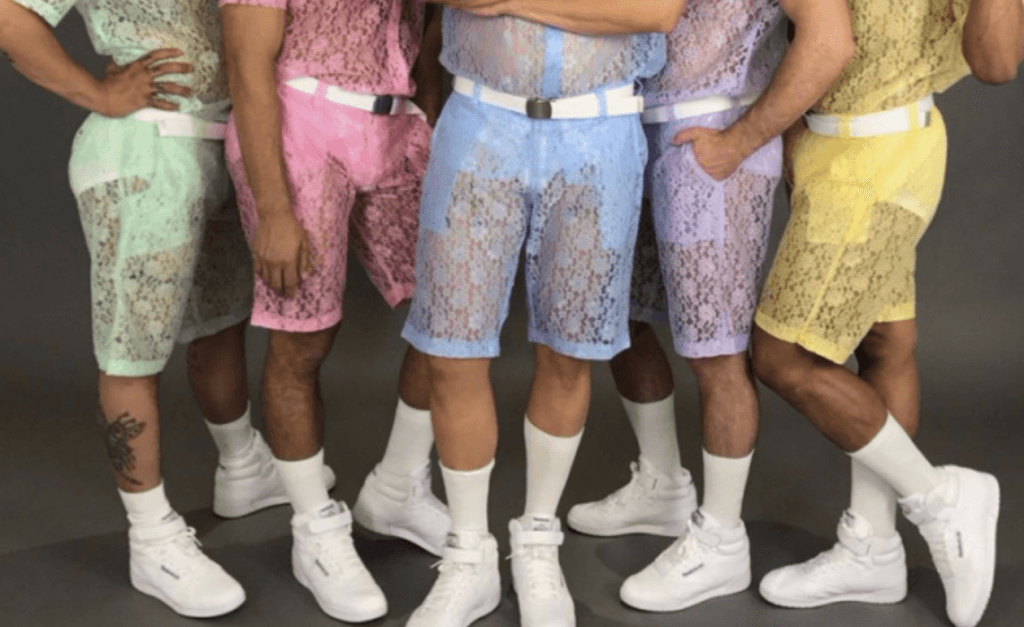 The point is that people love to see through clothes and they are definitely not going away from the fashion world anytime sooner. So I guess we better get used to it. 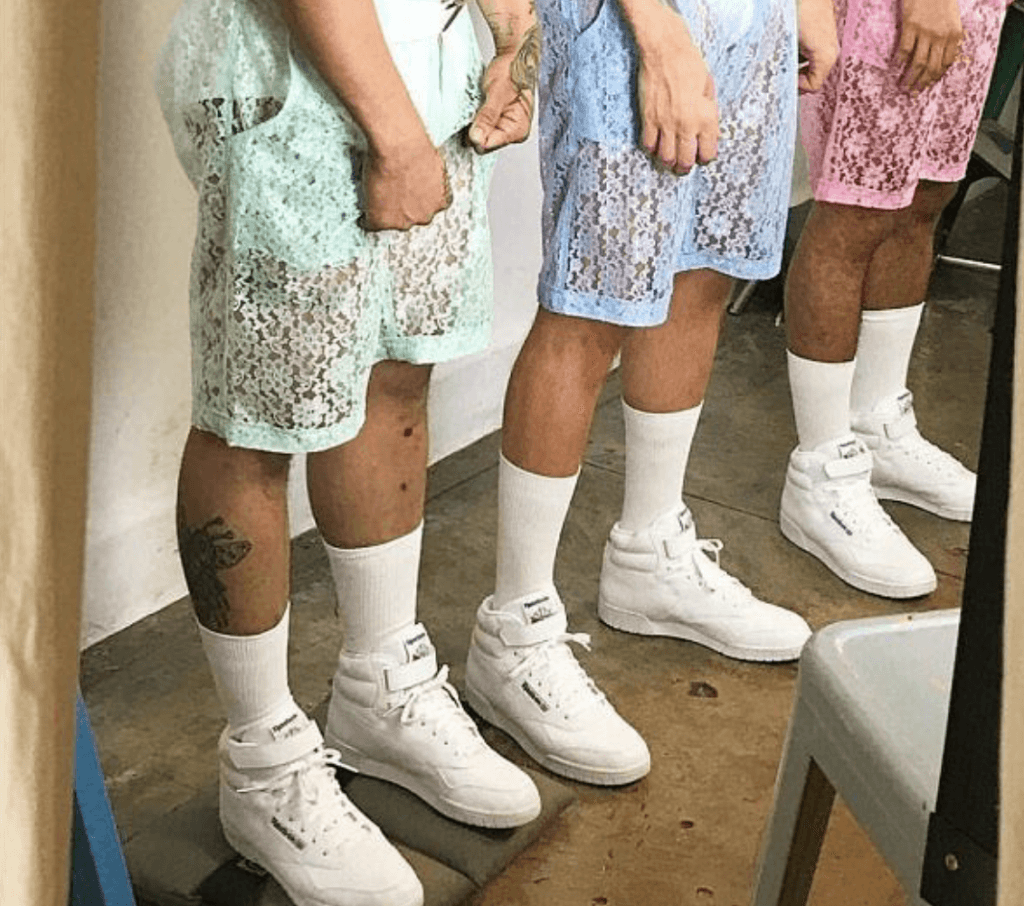 Hell, I will invent some kind of style this summer and make it go viral. If these lace shorts can sell, then anything can. 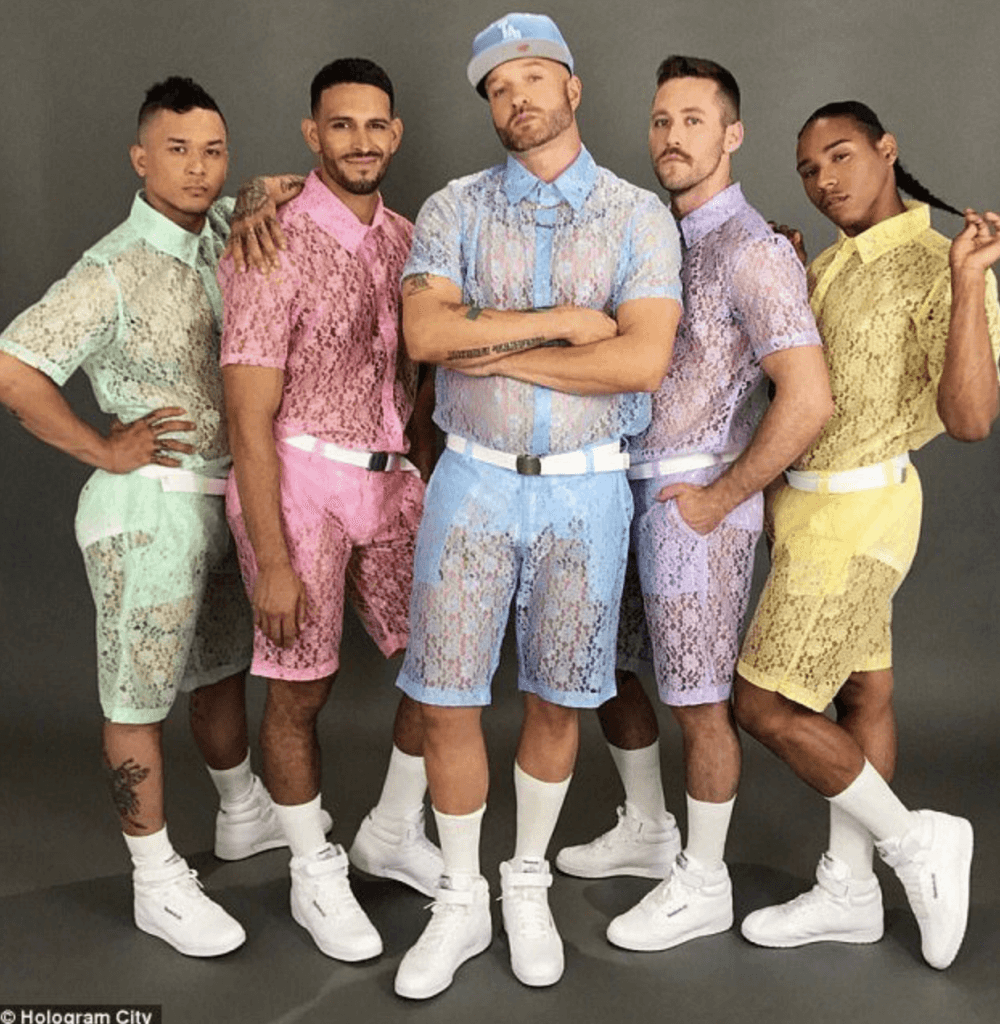 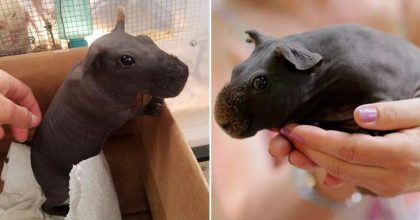 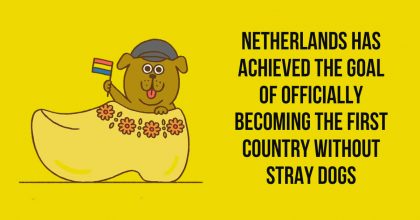 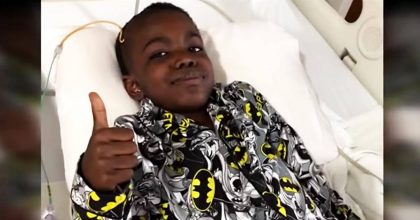 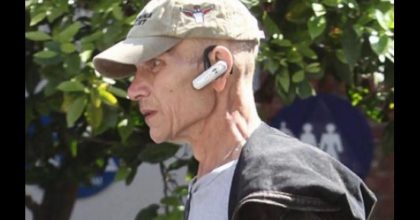 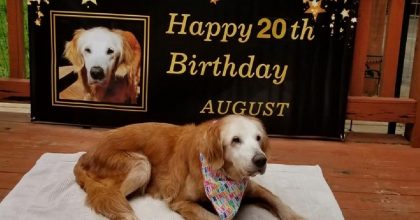